President Barack Obama is poised to increase the U.S. debt to a level that exceeds the value of the nation�s annual economic output, a step toward what Bill Gross called a �debt super cycle.�

The CHART OF THE DAY tracks U.S. gross domestic product and the government�s total debt, which rose past $13 trillion for the first time this month. The amount owed will surpass GDP in 2012, based on forecasts by the International Monetary Fund. The lower panel shows U.S. annual GDP growth as tracked by the IMF, which projects the world�s largest economy to expand at a slower pace than the 3.2 percent average during the past five decades.

�Over the long term, interest rates on government debt will likely have to rise to attract investors,� said Hiroki Shimazu, a market economist in Tokyo at Nikko Cordial Securities Inc., a unit of Japan�s third-largest publicly traded bank. �That will be a big burden on the government and the people.�

Gross, who runs the world�s largest mutual fund at Pacific Investment Management Co. in Newport Beach, California, said in his June outlook report that �the debt super cycle trend� suggests U.S. economic growth won�t be enough to support the borrowings �if real interest rates were ever to go up instead of down.�

Dan Fuss, who manages the Loomis Sayles Bond Fund, which beat 94 percent of competitors the past year, said last week that he sold all of his Treasury bonds because of prospects interest rates will rise as the U.S. borrows unprecedented amounts. Obama is borrowing record amounts to fund spending programs to help the economy recover from its longest recession since the 1930s.

�The incremental borrower of funds in the U.S. capital markets is rapidly becoming the U.S. Treasury,� Boston-based Fuss said. �Do you really want to buy the debt of the biggest issuer?� 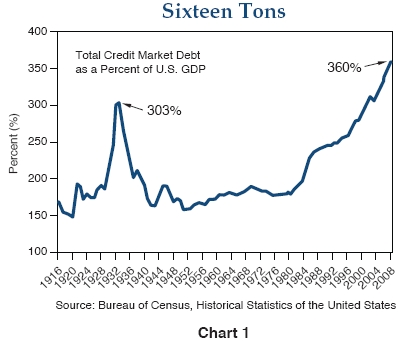